The campaign shirts were worn over the riding gear so that the lettering would be visible to onlookers.

“It was fun to see the reactions in the people of the various towns as they saw what we were doing,” said Jeff Conrad.

“It was great fun to support the Ryan Aument campaign,” said Conrad. 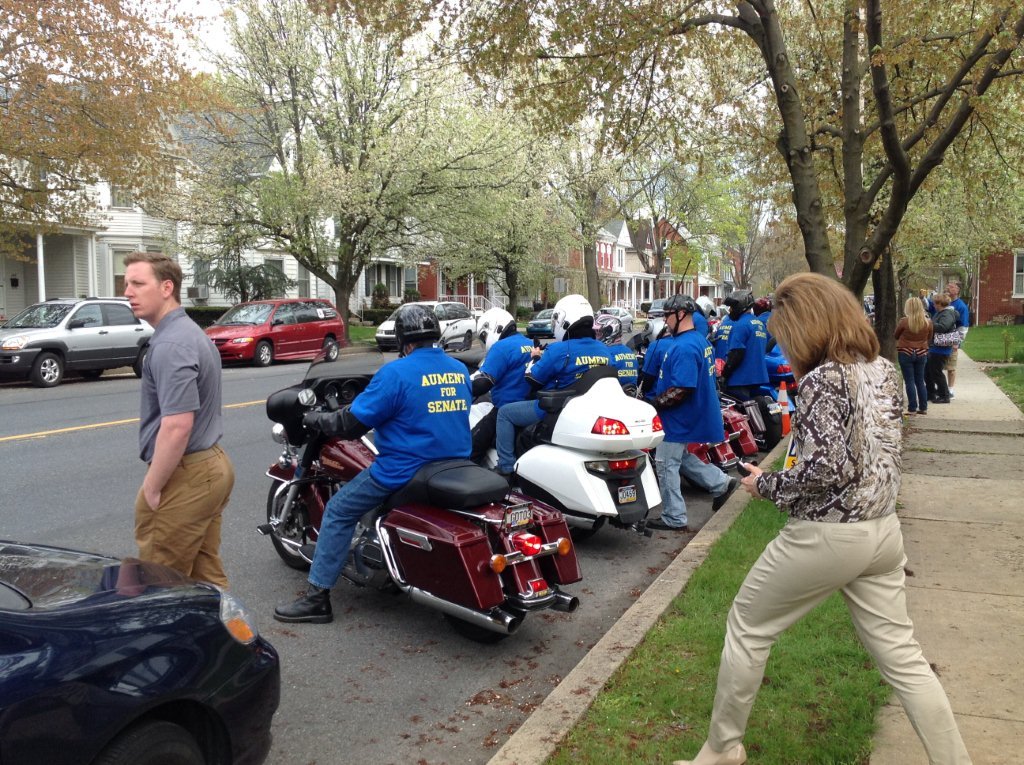 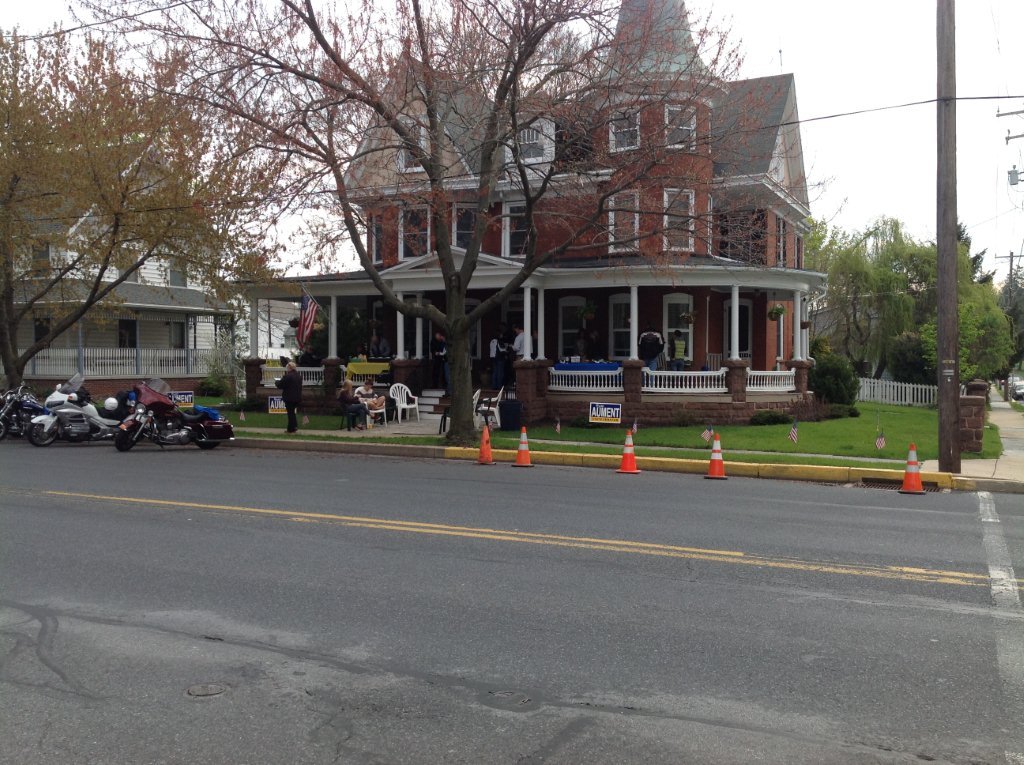