Attorney Jeff Conrad represents one of four local men charged by the federal government and tried before a jury nearly three years ago.  After trial, it was discovered that the Government failed to provide important evidence the Bittermans could have used to show their innocence.  As Attorney Conrad explained to the Lancaster News, “I think if the jury had seen most of this information, we would have had a much stronger case. They would have understood that innocent people were being duped… The Bittermans are praying that the court will completely dismiss the case because of the government’s gross failure to provide this exculpatory evidence.” 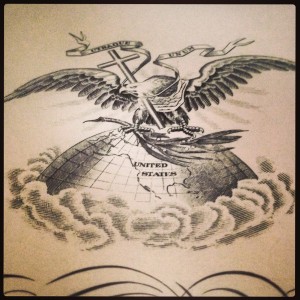